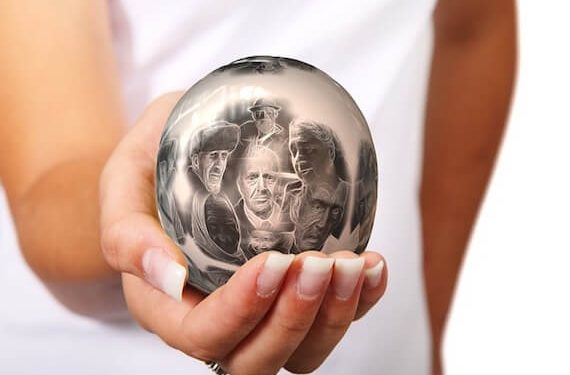 Did you know that close to 9% of India’s population is now above the age of sixty? That may seem like a small percentage, but we’re talking about eleven crore people here! The last time our senior population made for such a staggering number was back in 1950.

However, we do have something folks in 1950 didn’t- technology and access to people from all corners of the world. Would it be amazing if we could all get together and do something phenomenal?

The greatest challenges of a growing elderly population are a lack of engagement and support. How great would it be to form a network of seniors who are able to help each other out? From something as basic as finding affordable, accessible housing to knowing all about the nearest grocery, markets, and hospitals, it would help people immensely. Local seniors can plan get-togethers and outings based on common interests. Even bigger issues such as wheelchair access in public places can be taken up when the numbers are so staggering.

So where do we begin? The first step is to pick one or two areas of senior development you want to work with. Is it skill development? Is it civic issues, or perhaps even building a nationwide network? Depending on which issue you want to address, you can go about with further steps. Let’s assume you’re building a skill network for fellow seniors. You will first need to discuss this with other seniors you know. This way, you’ll get their inputs and some support in the form of additional skills they can teach.

Next, you can decide to start with the city you reside in. Host events in several colonies and gated communities. You can set up a nominal fee to cover your expenses. If you want to expand, you can first consider having YouTube videos to help with the skill. Depending on the interest you get, you can even have workshops in other cities.

In this manner, you can plan for any issue you choose, starting from the small, and then zooming out. The key is to choose a path or issue that genuinely interests you.

If we could support and guide each other, eleven crore people can be a force to be reckoned with.

Do’s And Don’ts After a Fall

Is Social Media for Seniors?

Is Senior Entrepreneurship In Your Plan?

Living Life in the Senior Years