Senior Activists Who Changed The World, One Idea At A Time 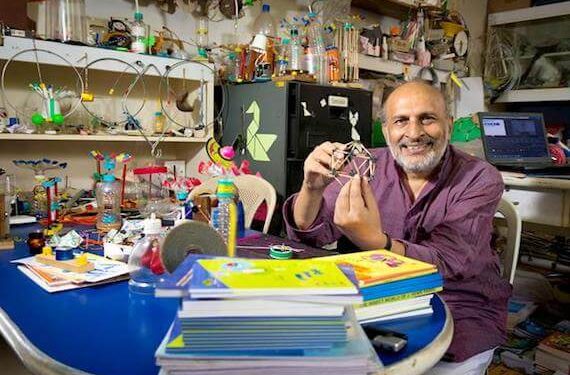 Who says activism and wanting to change the world is only for the young and feisty? As we grow older, we see more of the world and have a much more stable view of the world than we did in our early years. This is why seniors with a clear view of the world have a greater chance at making a difference. And these seniors did just that- they made a difference where no one else wanted to step in.

Who is one activist whose cause has touched you? Would you consider ever taking up a cause and fighting for it?

Is Homoeopathy Useful in Geriatric Conditions?

Life Lessons You Can Pass On To the Younger Generation

The Benefits of Photography for Seniors

Golf as a Leisure Activity