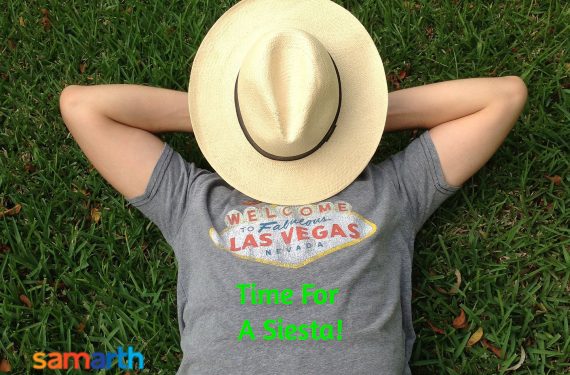 We humans mostly have a set routine that is driven by our work schedule. With burgeoning cities and more demanding work schedules, people spent on an average about 9 to 10 hours in the office and another two to three in commute. With the advent of mobile devices, it also means that people spent a lot of time peering at their devices, especially before going to bed, which affects the sleep. It is said that humans need an average of seven to eight hours of sleep every day. However, the issue comes in when we don’t get quality sleep. It means that even if we spent that time in bed, we don’t really get good deep sleep. This can lead to many health issues as well as productivity issues.

Another side effect of lack of quality sleep at night can be the eyes tugging during the post-lunch session, whether at the office or at work. So, is this an issue? Should you actually allow yourself that afternoon nap or withhold from the temptation?

It is said that there are many benefits of a nap taken during the day. The point is to ensure that the nap is kept to a short nap and does not become a long sleep. These short naps have even been called power naps by many successful people who swear by it. What it means is that a short nap can actually help you to get invigorated, and refreshed and make you more productive for the rest of the day. It reduces tiredness, makes you more alert, and also puts you in a better frame of mind. It reduces your blood pressure and calms you down.

There are many countries that actually allow their workforce to take that afternoon nap called a siesta. The word siesta actually originated in Latin and indicates the sixth hour, which is actually the noontime when people take a nap. Spain, Greece, Mexico, Philippines, Italy, Costa Rica, and even Japan. The hot climate of these regions also meant that working during that noontime would have been tough. Also, people would work better, once they have had their siesta and seen off the hot sun.

The duration of the nap

Most people who are in office during the afternoon times are used to actually picking up a cup of coffee to counter the sleep. This is because the caffeine helps to keep the sleep at bay. However, the best part of taking a short nap is that it can have the same or even better effect than a cup of coffee, but without any negative effects of caffeine. And this has been proved through studies conducted on this topic as well.

Usually, power naps for 15 to 20 minutes can help a lot in maintaining your vigour through the day. Also, if you take an hour long nap or more of sleep during the day, it may again affect your sleep during the night. You may find it harder to fall asleep at night.

It is obviously useful and beneficial and many famous people like Winston Churchill, Margaret Thatcher, Albert Einstein, Bill Clinton, Eleanor Roosevelt etc. were known to take their naps. The key is to learn to fall asleep for that short duration of time, instruct people not to disturb you, and ensure that you really take a good nap. Only then can you get the real benefit out of the nap and make the rest of the day better for you. If you oversleep, then you are in trouble, and that danger exists, especially if you are at home. It is better to set an alarm for 15 to 20 minutes and wake up and get going with some activity after your afternoon nap.

How to Counter Insomnia

The Walking Habit and Tips for Summer Heat

How To Get A Senior Citizen Passport